If a butterfly flaps its wings in China, can it cause a global hurricane?

Three rural Chinese banks have collapsed in the last six months, could this presage a more global issue? 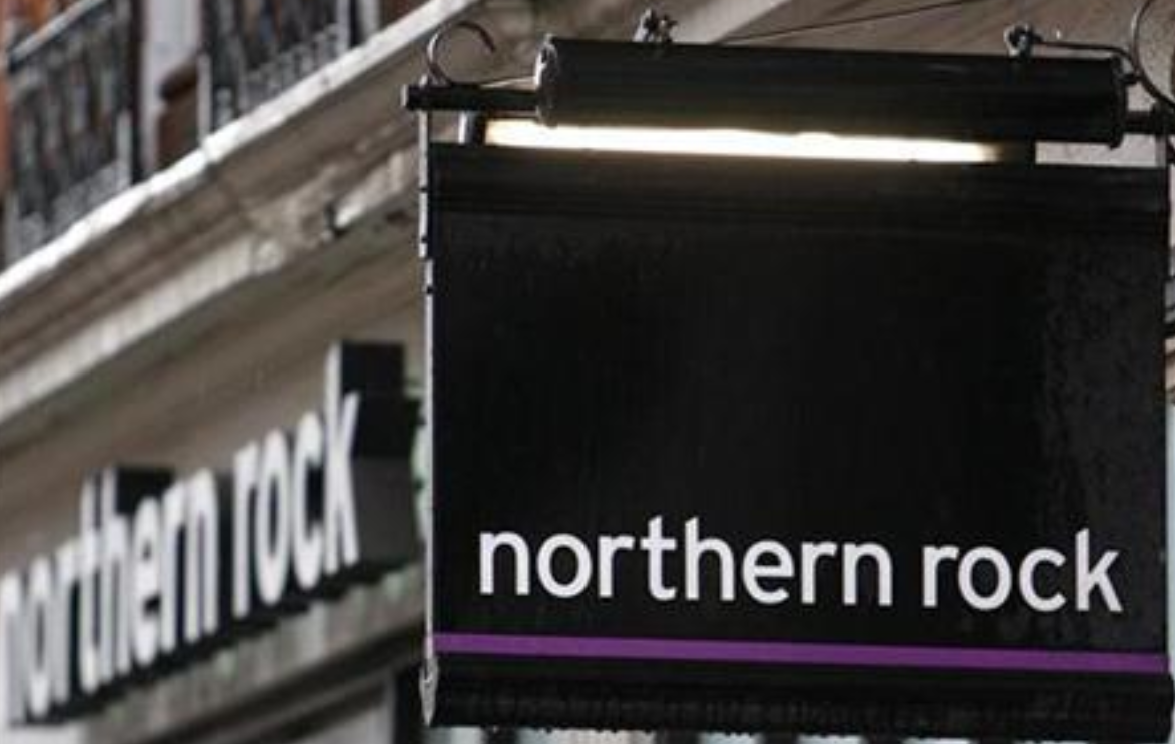 In 2007 (when I was working in London at a private hedge fund), a UK bank by the name of Northern Rock was offering mortgages at 110% of loan to value (yes, for every GBP100,000 of property value, Northern Rock would loan GBP110,000).  The bank would then consolidate these loans into securities and sell them to the broader market.  These securities were underwritten by… Lehman Brothers.  In August of that year, the broader market said ‘no’ to NT’s new offerings and the bank encountered liquidity problems.*

In September 2007 depositors lost confidence and Northern Rock was the first British bank in 150 years to experience a bank run (I remember the lines of depositors shown on the evening news).  The Bank of England provided ‘liquidity support’ for its operation and depositors were made whole as the government guaranteed all deposits.

On February 17, 2008 Northern Rock was unable to operate further in the marketplace and was nationalized (taken over by the Her Majesty’s Government). 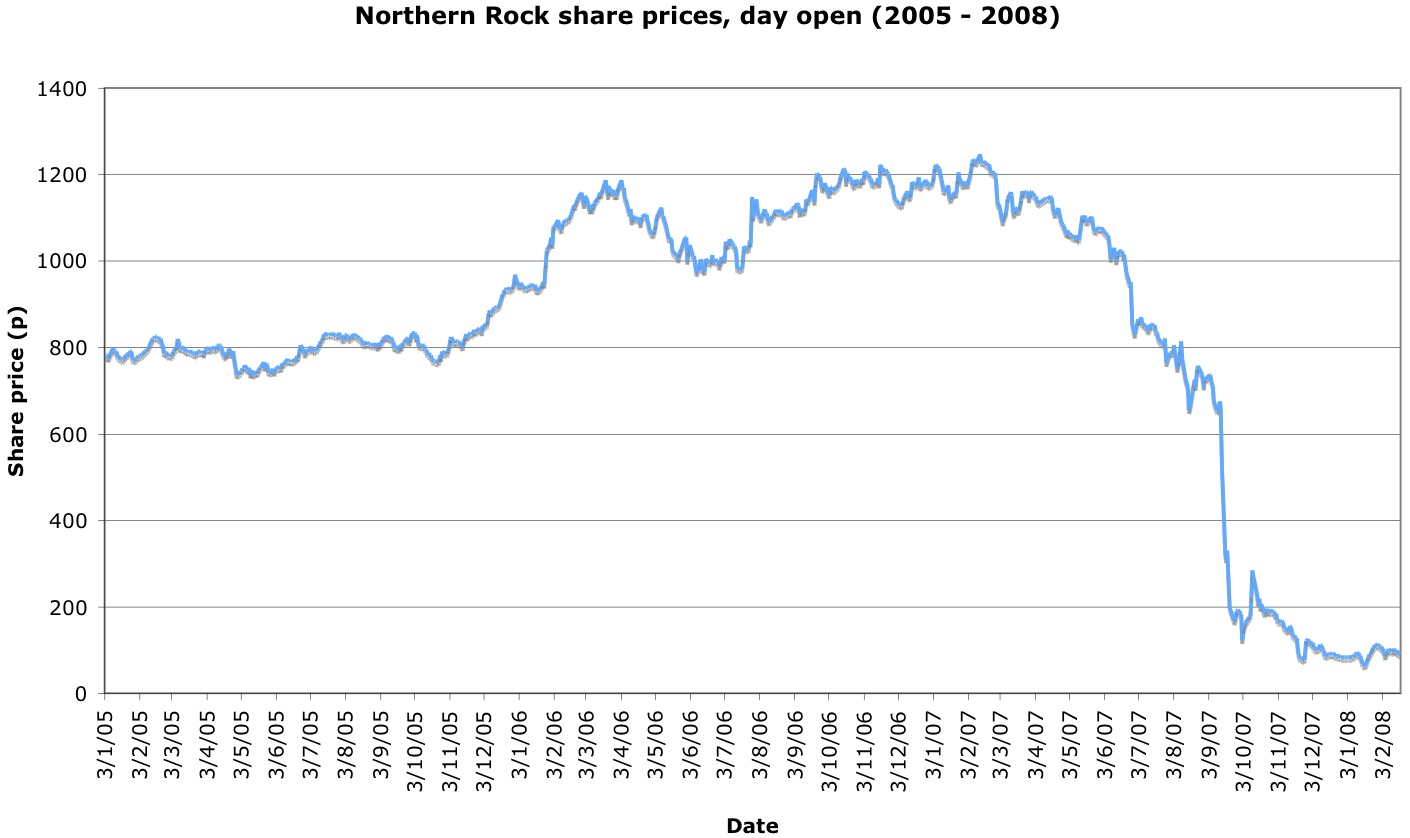 Strangely enough, less than a month later on March 14th, 2008 Bear Stearns, a legendary Wall Street bank and buyer of massive amounts of securitized mortgage debt, was rescued by the Federal Reserve (and subsequently sold to JP Morgan for what was then a deep discount).**

Fast forward to September 2008 and the subsequent failure of Lehman Brothers, the guys who were underwriting Northern Rock, remember them? Their failure, the largest bankruptcy in American history, was the final straw that ignited a full on financial crisis.

Could these Chinese bank failures be a ‘butterfly’ flapping its wings?

The main question here is what effect does this have on Chinese growth and consequently global economic growth?  This is potentially the first year of sub-6% GDP growth since 1992.  A meaningful reduction of the availability of credit for economic expansion could send ripples throughout the world economy.

For more on this see:  https://haddamroad.com/insights/why-does-china-matter-scale

While not the same ‘hurricane’ as the debt led crisis of 2008, it is still worth our attention.

Ask your advisor about their opinion on the current state of Chinese finances.  If they are not sure what you are talking about, are they really paying attention to your money?

** My experience the day Bear Stearns failed is a big reason why I’m a financial planner and portfolio manager.  I was in London trading for a private firm when the news came out of Bear Stearns fate.  It shook me.  I had relatives visiting from the US that week and when I returned home that night told them ‘I will get on the phone with you and your advisor and we can ask where your money is being invested.”.  And their reply, “Oh I wouldn’t want to bother him, he’s very busy” and left it at that.  I called some other relatives and suggested they shift to a very defensive stance and maybe ‘stay out of the market for a bit’.  They did just that and were thankful six months later.  Not so my other Relative.  It irks me to this day that someone would feel they are bothering their advisor by asking questions about their money.  It’s your money, ask questions.  If you don’t understand, ask again!